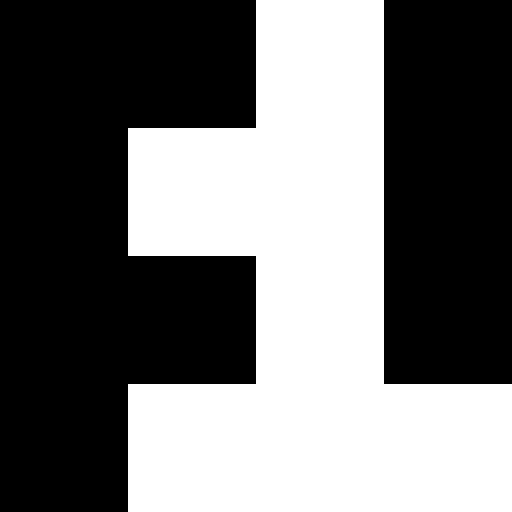 Q. (Dan Knutson — National Speed Sport News) Could I ask the other four drivers what they thought about that incident and Kimi, and as a follow-up, do you think you and other drivers might be afraid to fight for a position now that you might get a penalty?

GF: I have just seen pictures, so it is difficult for me to say whether what happened was right or not. For sure, maybe, he took a small advantage, that’s why he had the possibility, as Felipe said, to overtake him again in braking for turn one. But obviously, a 25s penalty was quite a strong penalty. As for the second question: when we get in the car and we’re fighting to overtake a car, we don’t think about that. We just try to do our best. Obviously we know if we cut a chicane or we take an advantage we need to back off and give the position back.

SB: Yes, I think the rules are very clear. Maybe the penalty was a bit hard, but I think he’s made the same mistake twice: he’s done it in Magny-Cours and he’s done it again in Spa. I don’t really understand why there’s been such a mess around it. There’s a rule book and everybody has to obey the same thing. The penalty is really rough but in the end it’s up to you to give the position back or not. Pretty straightforward.

NR: Yeah, I definitely agree, because he did get an advantage, because he wouldn’t have been that close behind Kimi had he not cut the chicane. But then again, I also think the penalty was a bit harsh as that did not have such a big effect on the actual race result in the end.

JT: Well, I agree completely with my colleagues. The penalty was quite big but I’m not a steward and I cannot decide what kind of penalty should be given. But on the other hand, it was very clear that he got an advantage out of it, so that’s where it is. The rules are very clear. If you cut the chicane and you get an advantage, you just have to drop back and give back the position and in Lewis’s case he shouldn’t have attacked straight away at the next corner; that was it. On the other hand, with this new chicane, there is a lot of run-off, it gives you more chance to attack because in the case of a mistake, you wouldn’t end up in a wall or in the gravel. If it was the case of Lewis in Spa, he wouldn’t have gone much further than that. We have more chances to overtake.

SB: I think it was very clear and I agree as well. You have to be responsible for what you decide to do, and in this particular case, if you do gain an advantage like I said, you just give it back and make sure that you don’t expose yourself to penalties. I think it’s the easiest way to handle it. In my previous experience, my previous life in the States, it was actually a common thing. The stewards would not take action if you gave the position back, so I think it’s only fair.

NR: I agree and I don’t think it’s going to stop us from trying to attack, definitely.

Q. (Ian Parkes — The Press Association) To any one of you: although it says in the rules you give a place back, does it say in the rules how much advantage you are supposed to give back? Because Lewis was effectively second both crossing the line — the time sheets prove that — and also going into the La Source hairpin. Just for clarification because we don’t know the rules like you guys do.